Born in 1990, Nelson Makengo lives and works in Kinshasa. He is a Congolese director, visual artist and producer whose work oscillates between contemporary art and cinema. Makengo participated in the 2020 Berlinale Talents and was a jury member at the 2020 International Documentary Film Festival of Amsterdam (IDFA).

His 2018 short film E’ville has been presented at more than 30 festivals around the world, winning several awards, including the Sharjah Art Foundation Residency Prize at the 2019 Videobrasil Biennial and Best Short Documentary at the 2019 Rwanda Film Festival, Grand jury prize St Louis Film Festival, Sénégal. 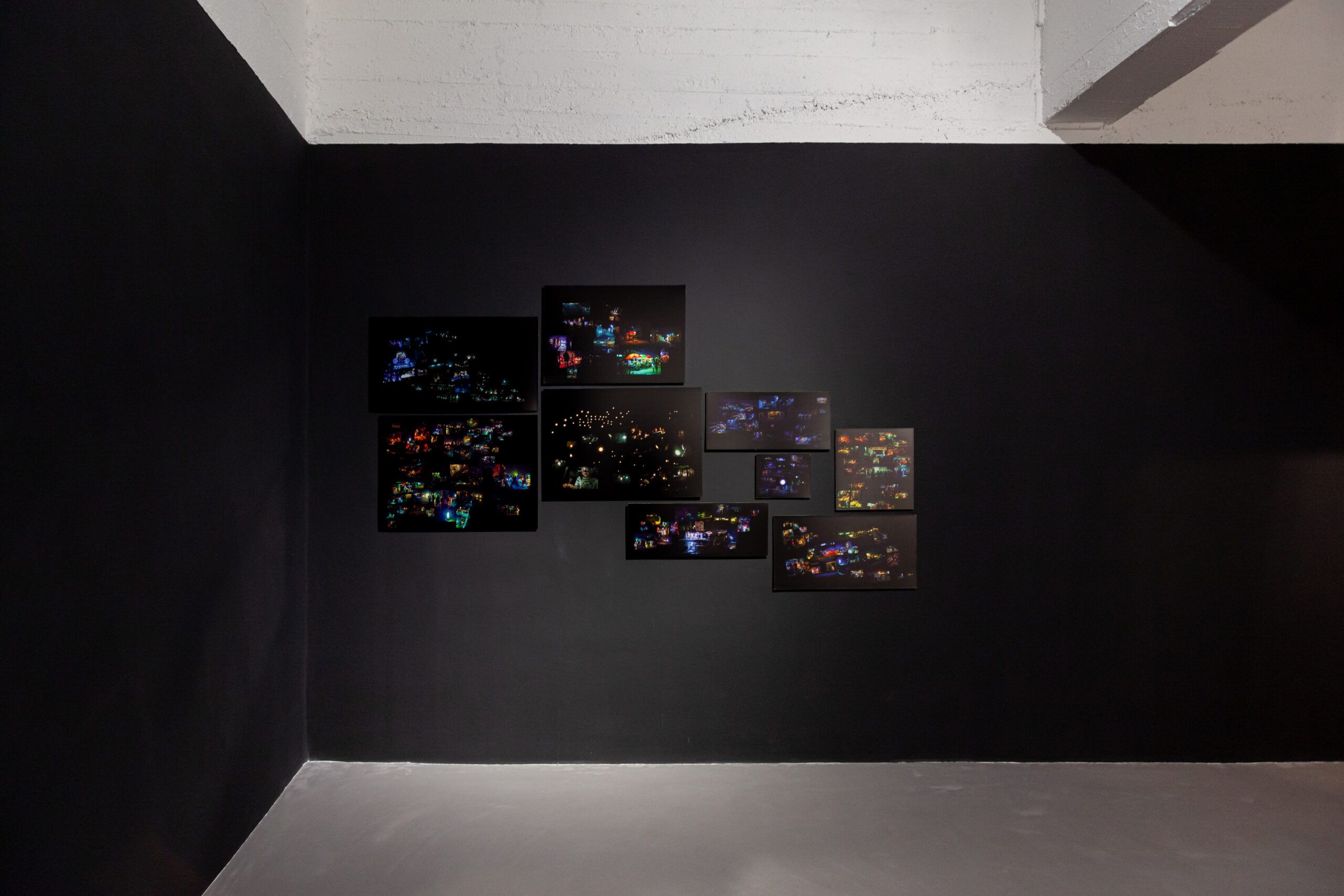 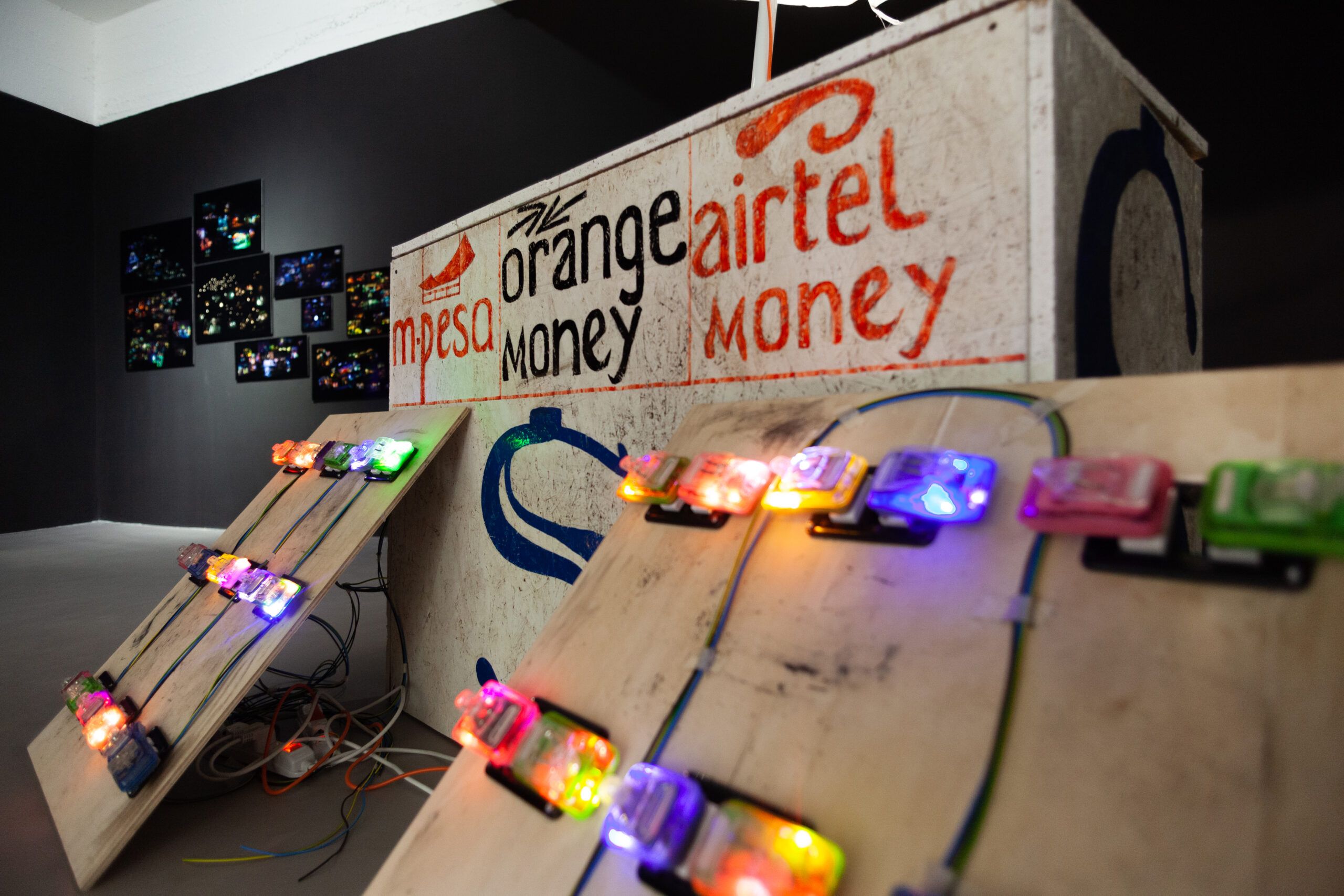 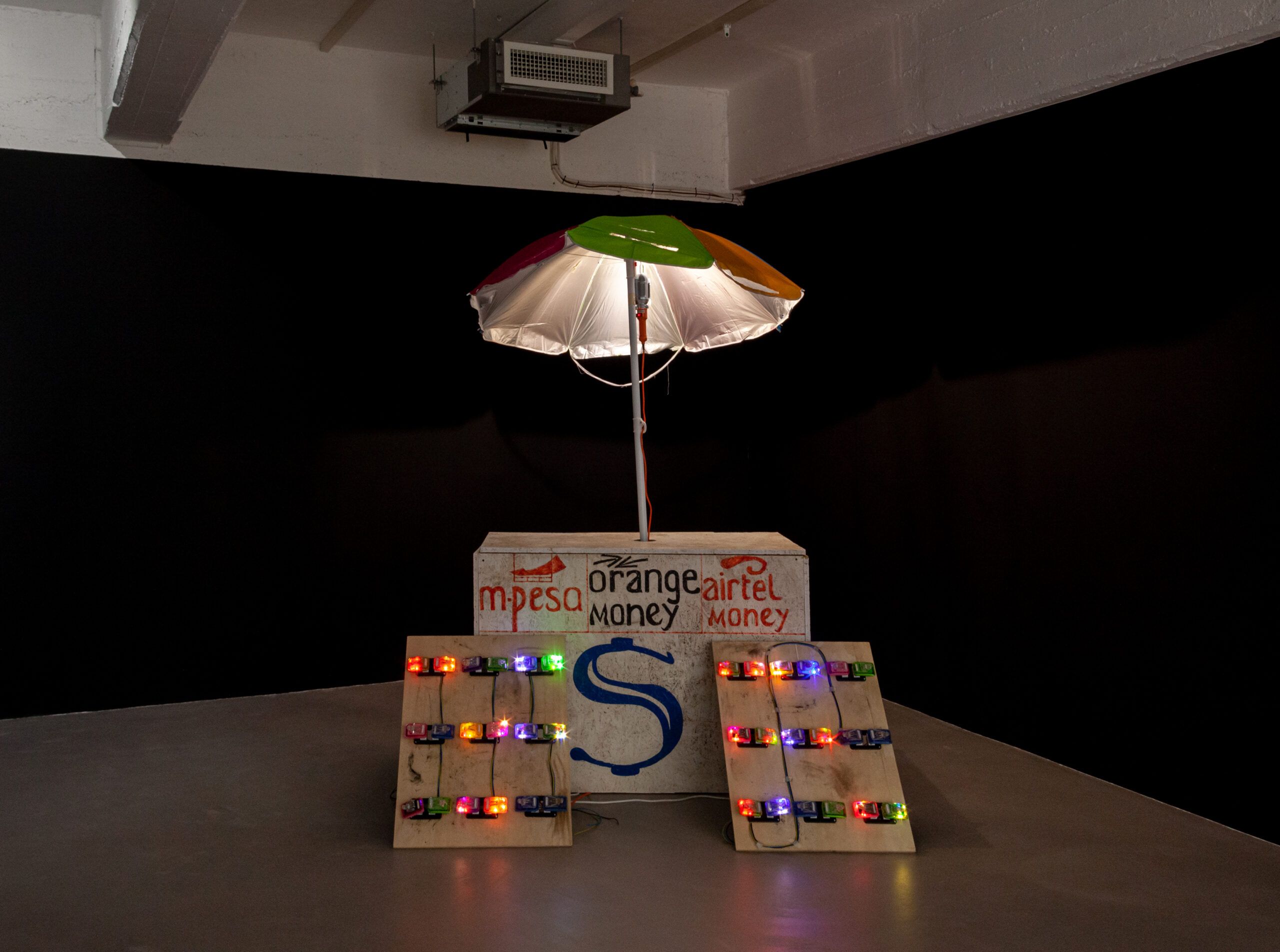 Send us an email to enquire for any available works or request further information regarding Nelson Makengo.